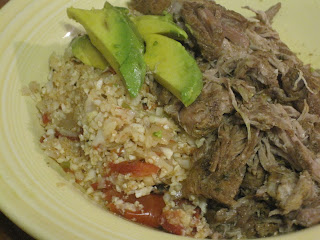 While at Whole Foods last weekend, I saved a fellow shopper from consuming shoe leather.  Not literally shoe leather, here’s the story.  I was at the meat counter waiting patiently for my number to be called.  The nice, but meat-challenged lady in front of me was asking the meat man for some pork.  She wanted a boneless chop, ½ inch thick, with the fat cut off.  She then told the butcher she was going to grill it and asked if that cut would be flavorful.  I thought she was joking, but no.  I politely intervened and told her that was not a good plan, unless she wanted to consume the aforementioned shoe leather.  I offered my opinion (she didn’t ask for it), that she may want a thicker bone-in chop instead, with the fat intact.  She took my advice.  Good foodie deed done for the day.  My number was finally called, I picked up my pork butt and went on my merry way.

Carnitas is a classic Mexican dish of pork slow cooked in lard.  I have enjoyed this at many a restaurant here in San Diego, where there is no shortage of great Mexican food.  I decided to put my own spin on the classic, and instead of using lard, I used bacon fat.  Like a good paleoite, I have been saving bacon drippings in my handy dandy grease holder (refrigerated for safety), for a while now, and I finally put it to good use.  I enlisted the help of my crock pot for this, I didn't have the patience to stand over the stove for 2-3 hours.  As a side dish for the carnitas, I made some mexican "rice", cauliflower with tomatoes and spices.  These two make a great combo.

Mix spices for pork in small bowl.  Season pork cubes with salt and pepper, and cover with spice mixture.  Pour melted bacon fat in the bottom of your crock-pot, place pork in fat.  Cover and cook on low for 8 hours, flipping meat after 4 hours.

With 25 minutes left, melt a dollop of coconut oil in a sauce pot over medium heat.  Add onion, garlic, jalapeno, saute for 3 minutes.  Add cauliflower, tomatoes and spices.  Let cook for 10 minutes until cauliflower is soft.

Plate rice and pork with a bit of avocado.  Enjoy! 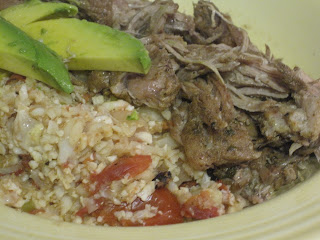 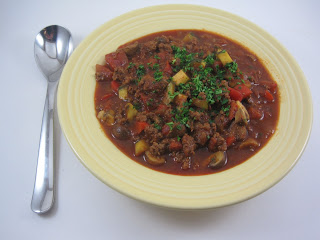 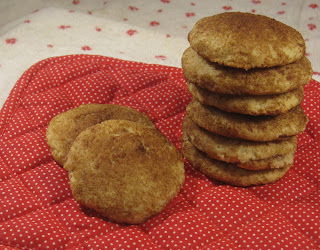 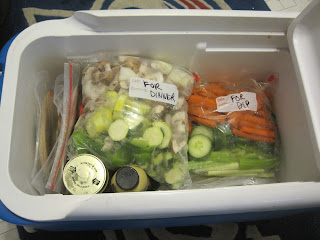 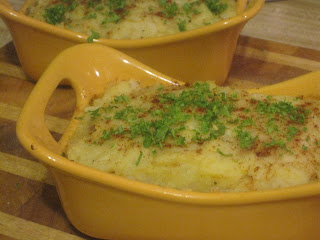 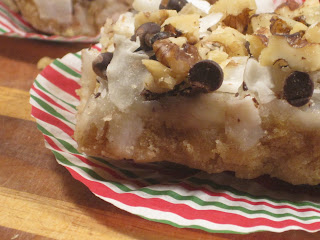 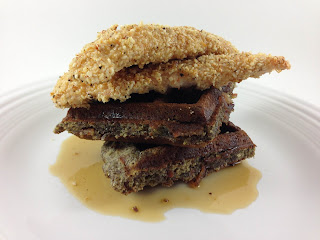